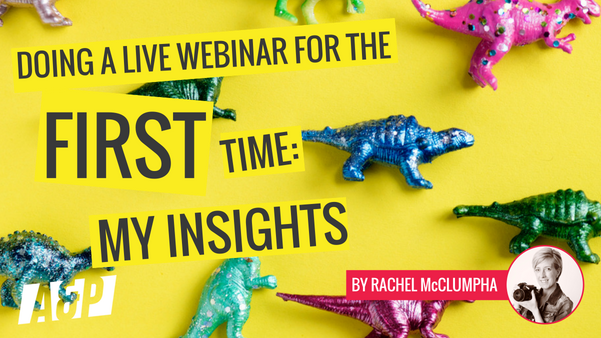 It sounds like a straight forward thing to do, I’d add it to my to-do list but each month I’d find more ‘important’ things to do- like writing more to-do lists.

I had to have a word with myself at the end of 2017. It was ridiculous, digital marketers have been telling me to do video since 2015. So I knew the importance of doing one in some form or another, but kept putting it off.

Then in a moment of bravery, after watching another business who had done a series of excellent webinars before, I decided to reach out to see if I could get involved next time.

“Commitment was what I needed to get it done”

There was no going back now!

Amy is great with setting up videos and webinars and so it was a perfect way for me to dip my toe in without the worry of all the technicalities (I’d recommend getting on someone else’s webinars as a starting point if you get the chance).

The theme she wanted to do was ‘Chocolate week’ and she asked me to do a live chat all about business headshots. It was called Headshot Heroes and she sent me a box of Cadbury’s heroes as a prop – bonus!

But it was scheduled to be a thirty minute long webinar – gulp.

So how did I prepare? Here are the 5 things I did.

I did a little research on Amy’s past webinars to see how they were structured and how things flowed. It gave me an idea what to expect. I also watched other webinars too and was relieved to see the range of businesses that were doing them and how some people were newbies just like me.

Then I drafted out topic ideas based on a headshot photo shoot and decided that giving people insight into how they could get the best possible results would be the most useful.

I created a list of things that I wanted to cover then organised them into 8 key points.

(I used this list on the day of the webinar to keep me on track and so I wouldn’t forget anything). 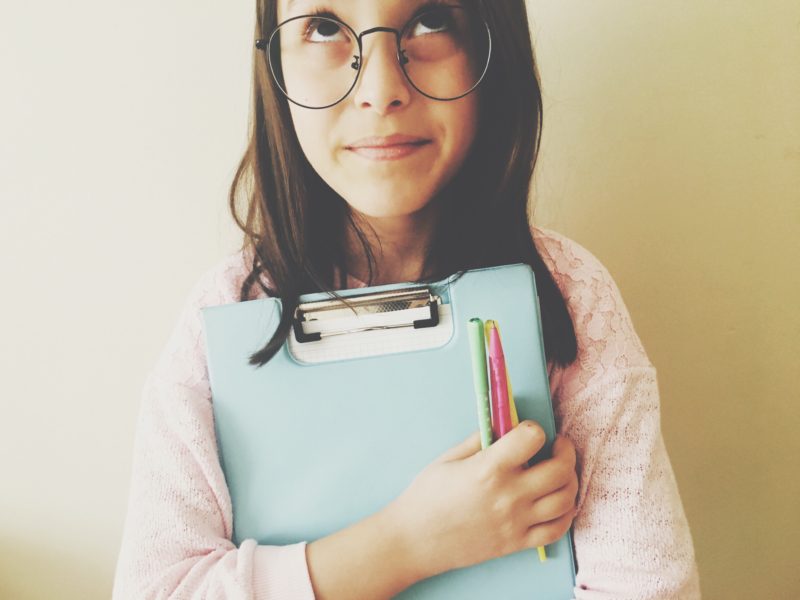 I knew that previously Amy had always asked each guest to speak briefly about their own business so I also needed to have my introduction. I didn’t have any notes written for this bit but on hindsight I should of, as I waffled on a bit at the beginning (although it could have been nerves).

“Getting the start clear in my memory was particularly helpful”

Because this was new to me I practiced the presentation quite a bit on the run up to the actual day, especially the first few sentences. Getting the start clear in my memory was particularly helpful as the rest of the content flowed once I got the ball rolling with them.

I used my car journeys to do this which although people may have thought I was a crazy lady, I thought it was a good use of time.

I promoted the Webinar to my followers on social media. Looking back, I should have done a lot more of this. Amy was promoting it frequently and I should have taken her lead. If I do another one I’ll make sure to post about it more beforehand so that people know of the upcoming webinar. Although it’s fine to post out the recording now, I missed out on people joining live and asking questions. 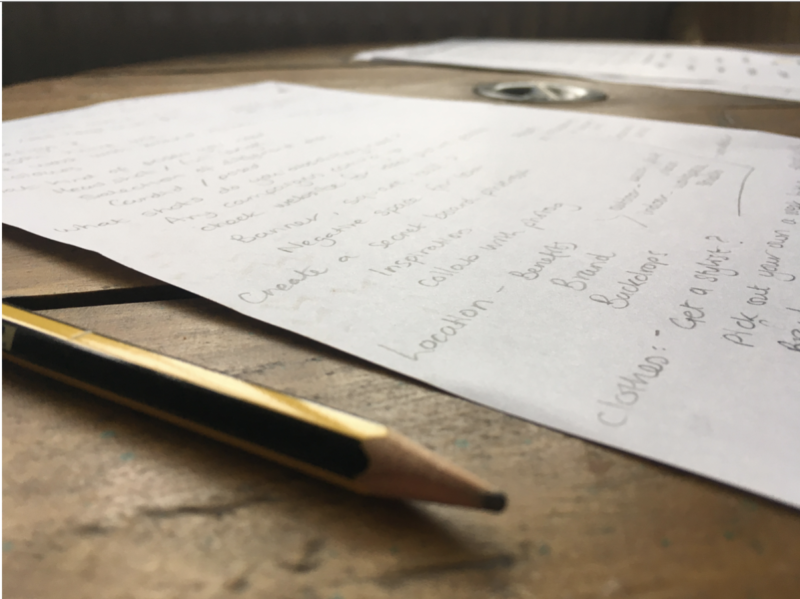 Amy had sent me a link to Be Live and some instructions to connect and test my camera, headphones and mic beforehand – if you’re like me and new to webinars then this part is very important.

The camera and mic were working well- great! But I noticed my office background – they say creative people are messy but I thought I’d best tidy my shelves and have my office look more presentable.

I used natural window light rather then the unflattering office lights. When I started the webinar it looked fine but only 20 mins later and the sun was glaring and bouncing light off my glass top desk. So I need to be careful of that next time. I can either use a studio light that will stay consistent or hang sheer material at the window to soften any direct sunlight.

I stuck my notes to the wall so I could refer back to them. I had a glass of water incase my mouth got dry, I disconnected the main phone and told my husband not to call my mobile, (hopefully he didn’t think I was being unfaithful!)

I think it went pretty well, especially since it was my first go. Yes, there are things I’d change (as mentioned above) but I’m not going to be too critical about them. It’s an achievement (one of my goals for 2018) and I’m sure next time there will be improvements.

I think one of the most important things is to be authentic and have fun.

This is my very first Webinar: 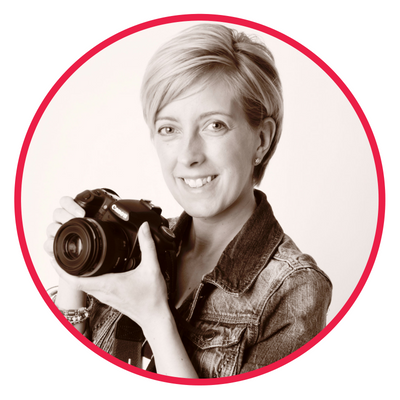 Rachel is a North East (England) based photographer with a particular love for portraiture. She enjoys helping businesses promote their brand and tell their story through lifestyle imagery.