Today we want to talk to you about a key skill you must develop as a marketer for the times things don’t go to plan.

We’ve all been there… we’ve had an idea to make money, or done something in an attempt to market our business and it either hasn’t got the reaction you would have hoped, or didn’t give you the ROI you needed.

The thing about anybody in the marketing game, is that us, you or anybody else ARE NOT MIND READERS. Even if you have done all the due diligence, all the research, your gut is telling you this is the right thing to do, and you have carefully planned your execution… sometimes things don’t go to plan and you don’t hit the goals you want.

When this happens, the 2 worst things you could possibly do are this:

But what should you do when marketing doesn’t work?

We’ve done this since the beginning, and it kind of comes natural to us, if something in ‘Andrew and Pete’ doesn’t go as we expect, we do this: PIVOT.

What does that mean? Simply this: Instead of giving up on the idea, or keep on doing them same expecting different results (the definition of insanity according to that well known quote), tweak the idea, improve on the idea, pivot on the idea to make it work.

Why does pivoting work? Because before the launch of whatever marketing idea – it is just that – an idea. Once we have something completed and launched for the world to see, we have something we can improve (pivot) on. You must be able to swallow your own ego, look at what you’ve produced, and say to yourself:

Why does pivoting kick butt? Because you can apply it to 99% of your marketing?

We learn by doing, and we improve after getting feedback and experience.

Some examples from us…

Our signature programme atomic looks nothing like it did when we launched it. We pivoted from feedback to make it better, and get more people on board.

Right now, we are launching our very first online conference Rule Breakers. Will we launch Rule Breakers 2 in exactly the same way? Probably not, it is too early to say for sure, but we will probably pivot on some areas of it to make it more valuable for attendees, and more lucrative for us.

Remember earlier in this article we told you we have naturally been doing this since we set up Andrew and Pete. It’s true, we now go into new ideas expecting to pivot!

The main issue here is that people expect things to work on their first attempt, where in reality when does that ever happen?

If you have that mindset you will either never do anything from fear of failing, or give up when something doesn’t work.

Instead, we just want you to remember Ross from Friends, trying to get that bloody couch up those stairs… he didn’t give up and leave it there, he didn’t try the same angle over and over again. He pivoted. Pivoted. Pivoted. And pivoted some more. Till eventually he worked out a way… 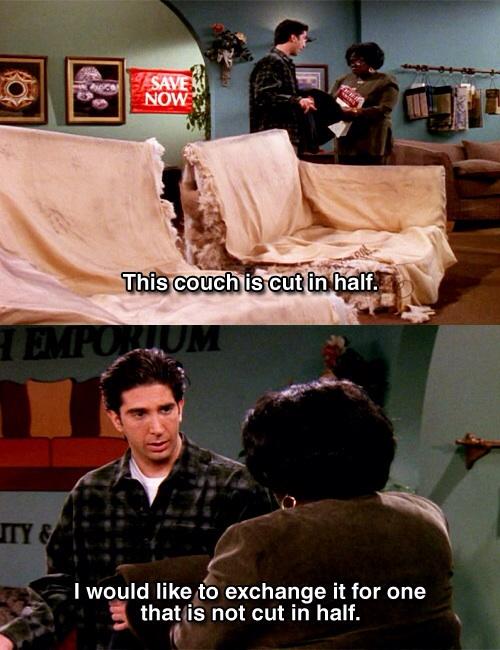 ACTION: Think back to when you have ever gave up on something to do with your business marketing? Do you think you gave up too early without pivoting? Here’s a clue: If other people are having success doing the same thing, what could you have done to emulate their success?

ACTION: What aspects of your marketing do you feel just aren’t working for you? Make a list. Now think about how you can pivot.

How to ensure your business gets noticed – Free Download

A really successful business isn’t good, isn’t great, isn’t fantastic…it’s REMARKABLE i.e. it gets people to make a remark about it! In this free remarkable ebook, we’ll take you through the steps it takes to make your business remarkable too, so ultimately you’ll get noticed, be remembered and win sales. 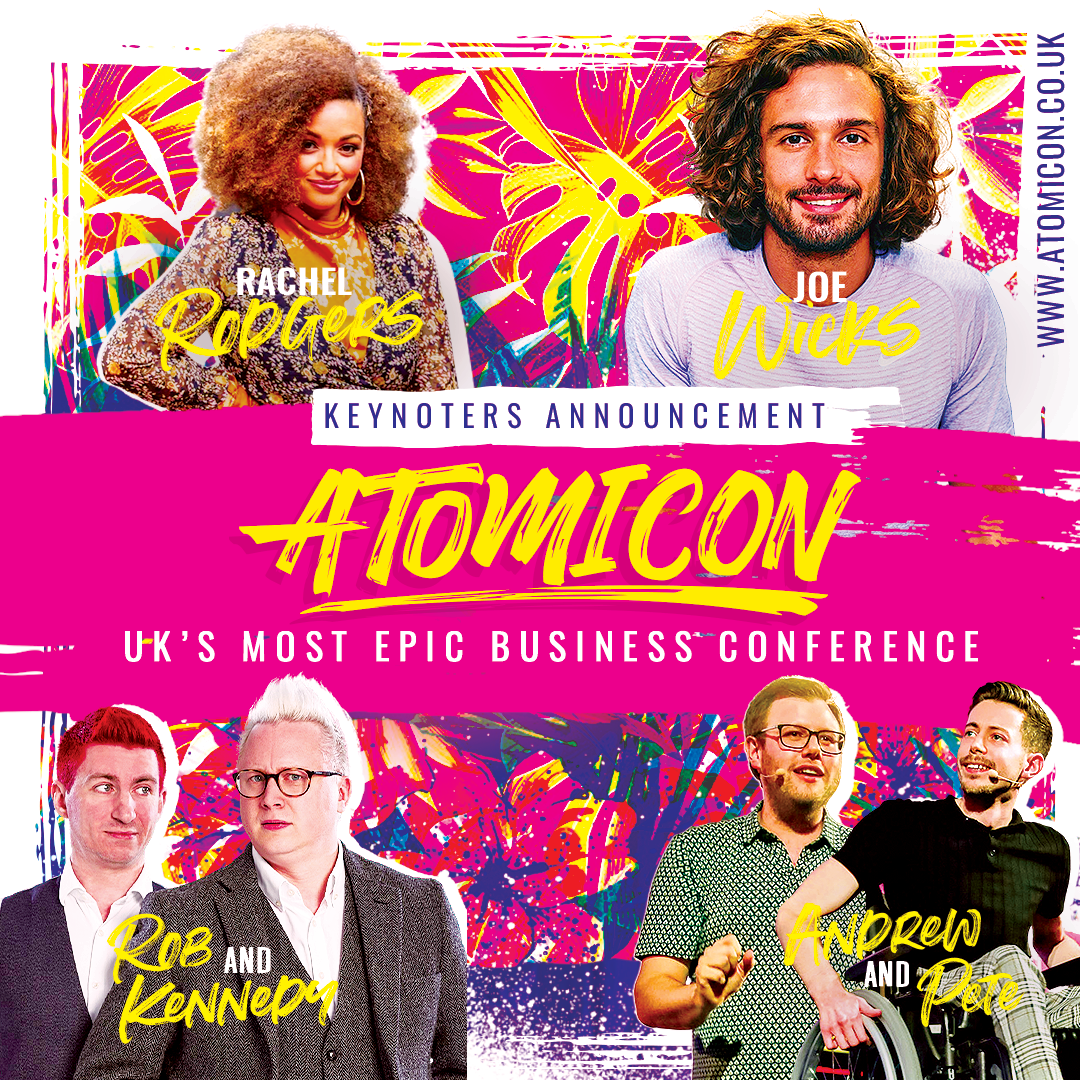 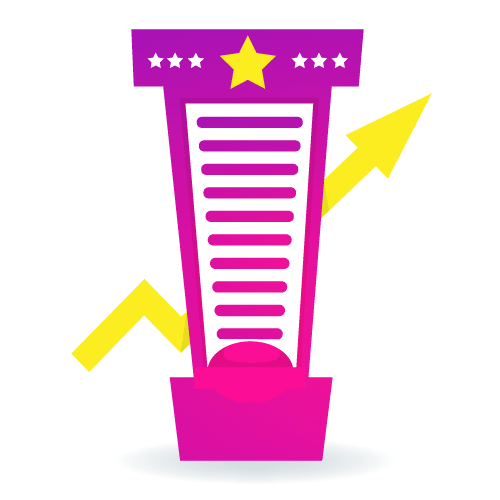