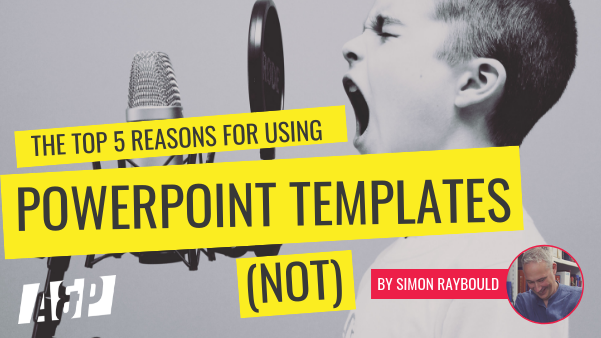 Templates are blank, pre-prepared slides. You fill them in and “hey-presto!” you’ve got a slide deck for your presentation. You get some when you buy PowerPoint; you can get free ones online; you can even pay for them.

Here’s the sales-shot of a popular one. All you have to do is double-click on the text and type in your own and you’re off. 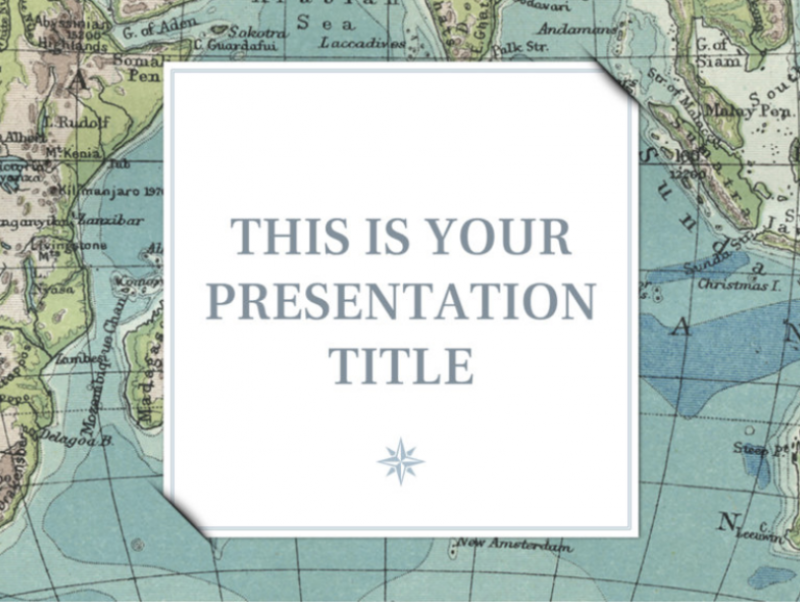 So here are the top five reasons for using them.

One: It’s important to look like the other guy! 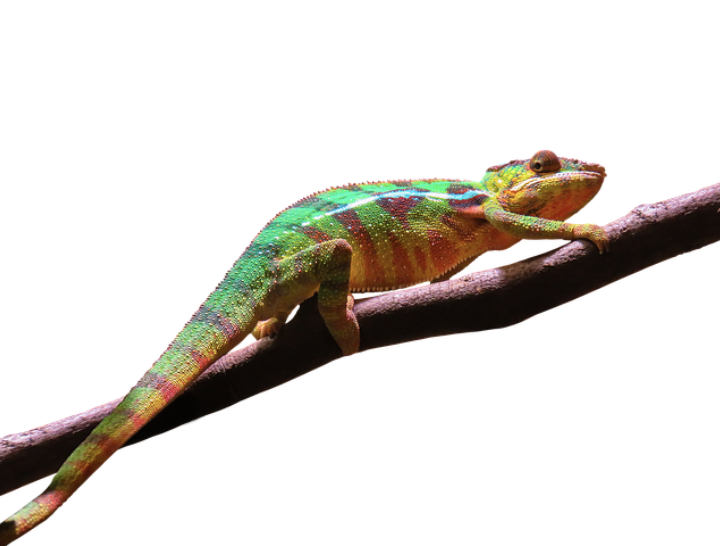 You’ll not find me taking risks so that I’m the one they remember at a conference.

Two: they always match what you want to say

I mean it stands to reason, doesn’t it! A mass-produced, generalised product is bound to be exactly what you need. Off-the-peg clothing always looks best and no one has ever seen anyone else wearing the same shirt as them if they’re buying from Marks and Spencer!

Most templates are designed to sell – that is to make sure you buy them. They’re sure as hell not designed:

If you go too far down that route you end up with radical ideas like democracy and even giving women the vote!

Rubbish templates like this will protect you from all that! 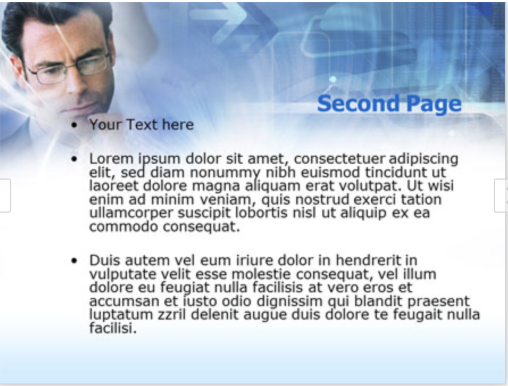 After all, 32 slides like that will give you a kind of “defence by bullet” point from anything as risky as being useful to your audience!

Putting in the effort isn’t cool. No one wants to look like they care, right?  I mean if the boss sees that you’re actually half-way competent they might do dangerous things like consider promotion! You might get a reputation for knowing what you’re doing – and that’s just not a risk worth taking.

Better to look stupid, so that nothing bad like that can happen. 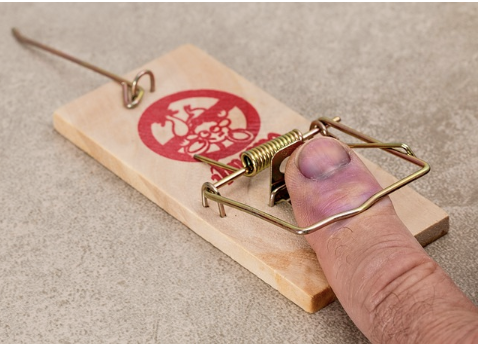 Oh yeah, baby! I’ve made my template sexy!  I’ve embedded two-dozen wizz-bangs and I’ve even used a custom font. I rock! I’m a powerpoint god, I tell you!

I mean, after all, who needs to be sure that the slide deck actually works on a different computer? The fun of suddenly discovering the slides don’t work at all, or have my sexy new font replaced by Courier New or Times New Roman Bold just adds to the fun of being a novice presenter, right? I mean… if they’re really lucky they’ll get Comic Sans!

Get with it. If you don’t like it, I’ll bet you’re the same kind of over-protective muppet who actually checks their parachute before they get in the plane. Live a little!

A quick final point – all your venues and equipment are the same as those of the people who designed the slide, right? So you won’t ever need to handle variation… like, say, having the wrong resolution of screen?  Too much blue in the room? A light shining directly on the part of the screen where you titles go? The projector at an angle so your image is distorted..?

No, didn’t think so.

Nothing says ‘moron’ like an almost square slide (4:3 ratio) and a not-very-square screen (16:9 ratio) or the other way around!

So we’re clear!  You should be using templates left, right and centre. Okay?  Do that and you’ll be safe from all those pesky things that a half-way decent presentation can bring! 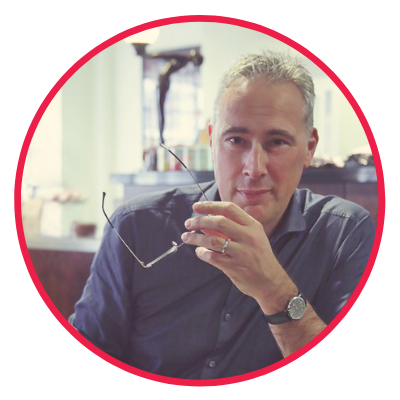 Dr Simon Raybould spent two and half decades as a research scientist and has also worked as an actor, lighting designer, teacher and fire-eater! He’s the author of three books on presenting, one of which became a best seller and two of which sank without trace.